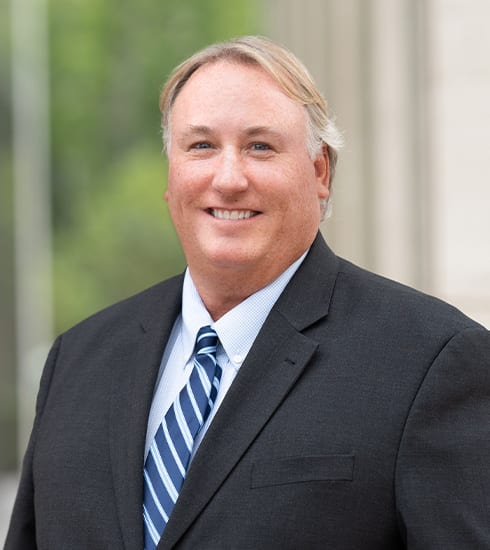 John Marking has spent his 25+ year legal carrier representing developers and general contractors in complex commercial and residential projects in all aspects of their business transactions “from the ground up”, including negotiating contracts, project management and close out of troubled projects. Mr. Marking has had multiple jury and bench trials relating to construction matters and contract claims, with multiple defense verdicts. He has handled nearly 300 days of binding arbitration hearings relating to mechanic’s liens, disputed change orders and delay/scheduling disputes on private and public projects. Most recently Mr. Marking obtained a full defense verdict in an binding arbitration for the general contractor client defeating subcontractor’s claim for unpaid contract balance, which included 100% recovery of the general contractors attorney’s fees as the prevailing party. He has handled multiple appellate issues and has one published opinion in the Fifth Appellate District.

Before his legal career, Mr. Marking worked for contractors performing concrete, masonry, framing and roofing work. He has a thorough knowledge of the construction industry and the unique issues faced by developers and general contractors. Mr. Marking and his wife have two children and a golden retriever. When not working, he enjoys traveling and spending time at the beach.